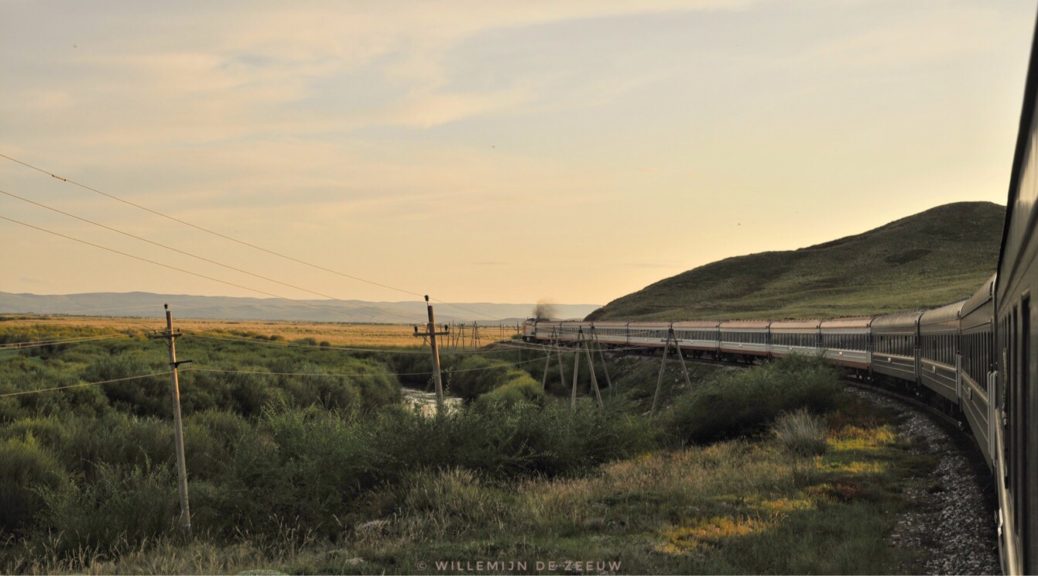 The city of Irkutsk was my last stop in Russia. After the tough but beautiful hike at Lake Baikal, I had one free day left to explore the city, before I would take the train to Mongolia.

It won’t surprise anyone that my muscles were quite stiff in the morning. I decided to have a slow start to the day. There was a German couple staying in the other bedroom of the homestay apartment. Together we enjoyed a lovely breakfast, cooked by our host Nadin. I’d been given a map of the city centre, with a walking route on it. I decided to follow that map, as it seemed to be a complete tour of the city. My homestay was not far from this route, so I made my way to it and followed the map to the river. It amused me that the route wasn’t just a green line on the map, it was a green line on the pavement as well. This made it easy to follow, and there were signs with information in English along the way. The gorgeous weather I’d had during my hike in Listvyanka was gone again. It looked like it was going to rain. When it did, I hid in a fast food restaurant, hoping to find some wifi. I didn’t. As soon as the rain stopped, I continued my walk. 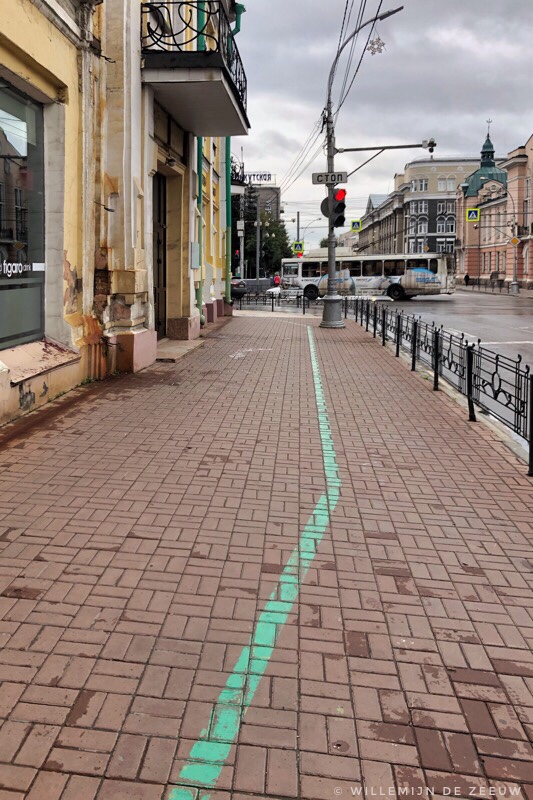 I made my way over to “130 Kvartal”, which is praised for its wooden houses, that are so typical of this area. Most of them seem to be replicas, but they show off very well what these buildings could look like at their best. Sadly though, the area has lost all sense of authenticity. Instead, it’s full of boutique hotels, and restaurants offering world wide cuisine, from sushi to Belgian waffles. On my way back to the homestay, I came across a street of authentic old wooden houses. Although they were in a terrible state of disrepair, it was great to see the real thing. I’ve been told that there’s no money to restore these houses. Since they are protected monuments, it’s not allowed to demolish them and they’ve become impossible to sell. Most owners are just hoping for a fire, so they will have the possibility to build something new. 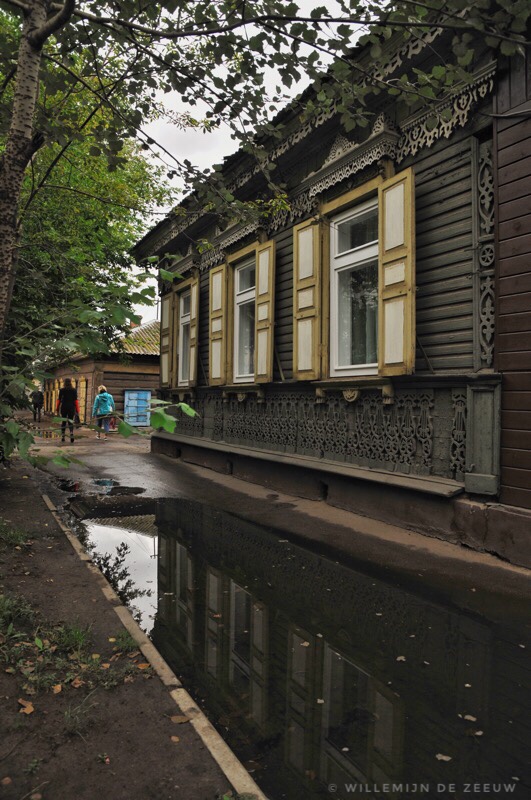 The next morning, the alarm woke me quite early. After a quick bite to eat – my host had also packed a breakfast for me – I was taken back to the train station. Along the way, we picked up three more Dutch travellers from a nearby hotel. The train was a Mongolian one, with much older carriages than the Russian train had had. On the one hand this was a good thing, as the windows could slide down, offering me the opportunity to take photos without dirty glass blocking my view. On the other hand, it was noisy and the beds were much less comfortable. Thankfully it was only for one night. Once we got going, I found out that the carriage was mostly full of tourists. Among them were the German couple from the homestay, the Dutch couple I met on the hike and some new faces. I had a great time catching up with everyone, and meeting new people, while the train followed the southern coast of Lake Baikal. 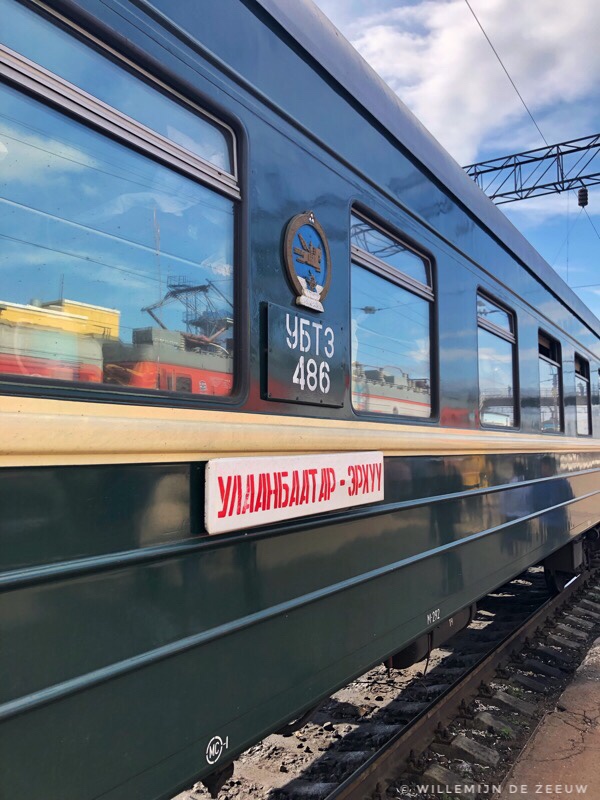 After changing locomotives in Ulan-Ude, the train turned south. Soon, we arrived at the border, where the train was scheduled to stop for roughly three hours. After the lengthy Russian border security procedure, the train moved on to Sükhbaatar, where the official border crossing into Mongolia was made. About half an hour past midnight, the train was finally on the move again. I could finally get some sleep, before the train would arrive in the Mongolian capital Ulaanbaatar just before 7.