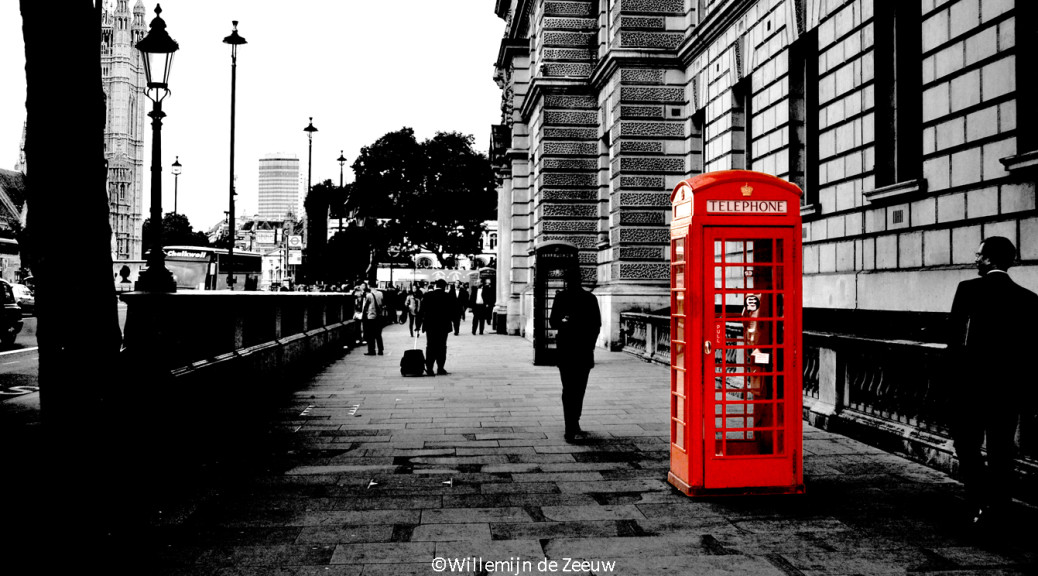 Even before I ever went there, I have always been in love with London. When I finally set foot in the British capital, I was delighted to discover it was every bit as great as I could have hoped for. Despite the fact that my first trip was ill-planned, and far too short, London felt like home away from home, and I have been eager to return ever since. Now, four and a half years later, I find myself making plans to do just that.

Whilst I have fallen in love with several places I have visited, I would usually be reluctant to return so soon. Mostly because there are so many other parts of the world left to discover, but also because I find it fascinating to see how much a place changes in the time that passes between visits. In this case however, neither of these things can keep me away from London. During my previous trip, I had to leave many places undiscovered. Besides, it is a city that changes quickly and constantly. When I went there in 2011, The Shard had not yet reached its top height, and half of the city was wrapped in scaffolding in preparation of the 2012 Olympic games, as well as the Queen’s Diamond Jubilee. Besides, I really want to make up for the shortness of that trip. Unlike the days I spent in Prague, my time in London left me with the feeling that even though I had seen and done a lot, I had still missed 99% of it. That statement is probably true for both cities, but London felt different. There were still so many things I wanted to see, but there was simply not enough time. The trip I am planning now is going to be longer, and I hope to be able to tick some things of the list that have been on there since last time, like visiting the Camden Lock market and the natural history museum.

Although all of the above is true, it was not my love for London that made me decide to visit again this year. The real reason was an impulse decision to buy a ticket to see my favourite band Muse at the O2 arena, after failing to buy the desired ticket for their Amsterdam gig. The opportunity of attending one of their concerts in the band’s home country was just too good to pass up. If the concert turns out to be as good as the previous two shows I have attended, every last penny I paid for the overpriced ticket will be more than worth it. The only flaw in this seemingly epic plan is the fact that due to the concert, I will travel to England in early April. I am sure I am taking a huge risk with regards to the weather, but even if it rains for 10 days straight, I am sure that my fondness for this country, its people, and especially its iconic capital, cannot be extinguished.