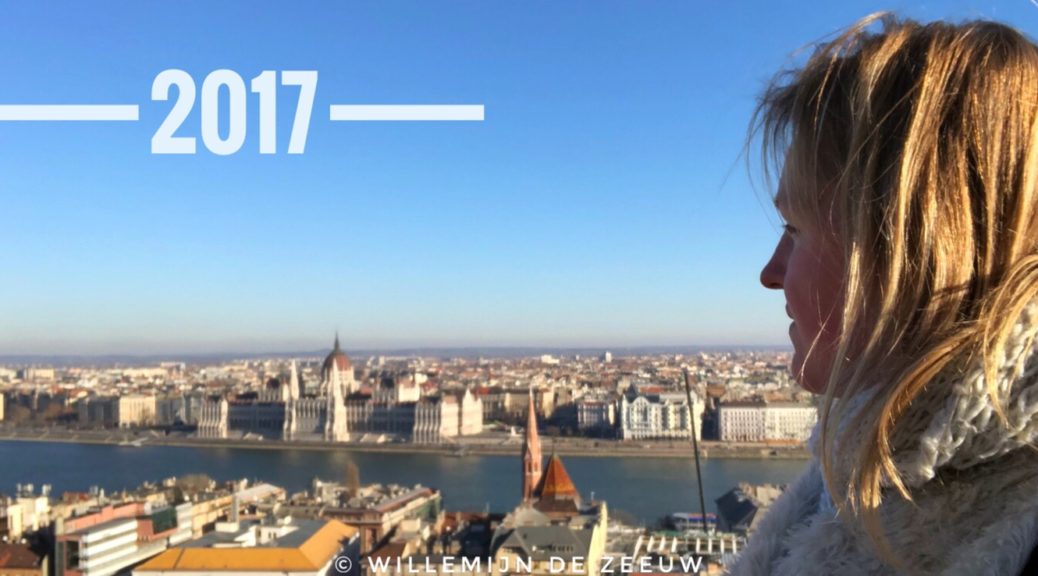 It’s the shortest day of the year. With the end of 2017 just around the corner, it’s time to look back on the past year. It’s been a good year for travelling for me. The year began quite hectic when I finally moved into my new flat. Nevertheless, I managed to make three trips abroad this year. It sounds like a terrible cliché, but I feel like this year has gone incredibly fast. I suppose time really does fly when you’re having fun.

The first trip of the year was in January, when I visited Austria. I saw winter in the mountains for the first time. I had only ever been in the Alps in summer before, and I loved seeing this incredible landscape covered in snow. Once the sun came out, the views were magnificent. I took some gorgeous photos of the landscape, whilst four layers of clothes failed to keep out the cold. I’m going to need some proper winter clothes if I ever go there again. I went on a day trip to Salzburg, which looked magical in the snow. I loved the train journey to the city as well.

In June, I was pretty much settled into my new flat. The time had come for this year’s big trip. I’d been planning this one for nearly a year. I love road trips. With nearly 5000 km on the clock, this was the biggest one I’ve done so far. I’ve wanted to do a grand tour of Italy for quite some time and it was everything I could have hoped for. Sometimes I am still amazed by how much of Italy can be squeezed into three weeks. In fact, the trip even included two small nations located in Italy: Vatican City and San Marino. Both were incredible, but I think my highlight of the whole trip was the visit to Pompeii, about which I still need to write…

Since I get restless whenever I don’t have any real travel plans, I booked a city break to Budapest not long after returning from Italy. That trip was only two weeks ago and I will soon be writing about it more extensively. I enjoyed the Hungarian capital immensely. It got me in the mood for Christmas and it introduced me to great new foods. Even though snow was forecast for Budapest that weekend, all of it seemed to fall in Holland, and I didn’t see any in Budapest at all. For a moment, I was worried my flight would be cancelled, as the snow turned the Amsterdam airport into a mess. Thankfully it didn’t get worse than a one hour delay.

Besides these three great trips, I’ve been quite busy this year. I read a lot, I ran a lot, went to some incredible concerts and I made travel-inspired recipes. I reviewed another Saal Digital product. The large panoramic photo makes me smile every single day when I see it. I went on a couple of great day trips, the most memorable of which was a day in Scheveningen with my mum. All of which I hope to do plenty more of in 2018. Again, I didn’t write nearly as much as I would have liked, but I no longer worry about that. I wrote a little something about San Marino, which got posted in a collab post over at Road Affair, as a part of an extensive list of all the best places to visit in Europe.

Unlike last year, I haven’t got much planned yet. I know where I’ll probably be travelling in the summer, but so far that’s more of an idea than a plan. I did buy a ticket for the Rock am Ring music festival at the Nürburgring in Germany, so it looks like my summer is going to be great either way. Personally, I can’t wait. I’ve had it with the cold and the short days. Even though today was midwinter, I really can’t wait for it to be spring. Let’s hope 2018 is going to be as good as this year was!